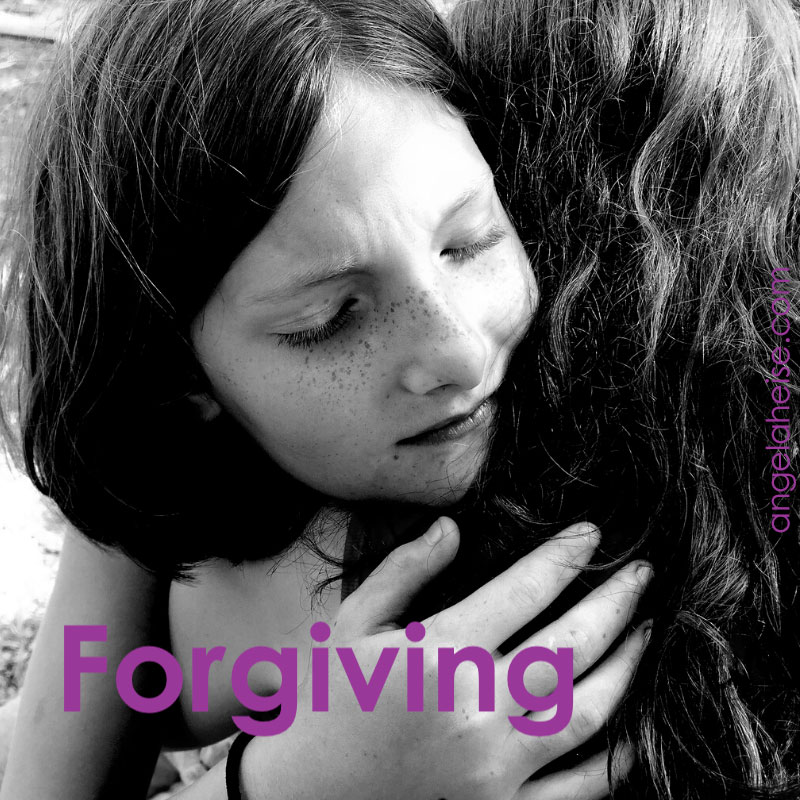 It’s Week 30 and we are feeling into forgiving, a complex emotion.

There are two parts to forgiveness: The act of absolving someone and the feeling of completely having let go of anger and resentment. One does not necessarily include the other.

For this week, I am inviting you to feel into deep forgiveness. I am also asking you to include yourself, which is often harder to do. Forgive yourself for your part, for something you may berate yourself for and release yourself from guilt. If another person is involved, either take action or let go of the need for acknowledgment. Especially if none is forthcoming even after you have made amends. First and foremost, forgiving is an act of self-love.